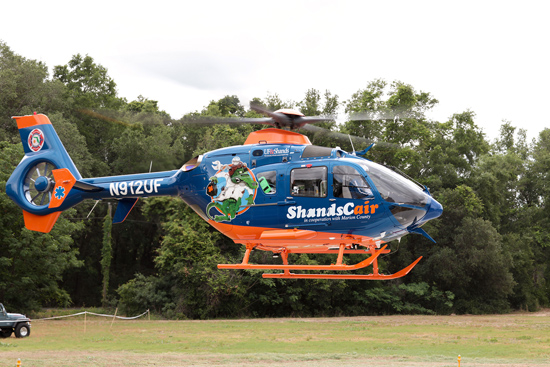 The Super Bowl is upon us. Football fans will be debating and dissecting the game. But what does the big game do to our health?

It’s time for a Super Bowl health assessment based on recent medical research.

For starters, we all know many people are going to drink, scream and pound their feet on game day, depending on how their team is doing. What does all that emotion do to our health? Pennsylvania researchers looking at one hospital noted an uptick in heart failure in the days after the Super Bowl compared with the rest of the month. Luckily, the hike was deemed statistically insignificant.

Still, some evidence suggests a close game may cause heart failure admissions to go up in the losing city. Perhaps that means it’s better for your health if your team loses in a blowout.

Now to the hazards of eating: Given the overeating and alcohol consumption associated with game day, risk of a food blockage is a serious issue. A study led by a University of Florida researcher has found that people who overeat during national holidays and sporting events are 10 times more likely to need emergency medical attention for food obstruction. Chew slowly, people.

Then, there’s the flu. We often gather with friends to view the Super Bowl during the height of flu season. A study in the American Journal of Health Economics noted that people whose home team makes it to the game suffer a notably higher death rate from flu — so wash those hands.

Finally, consider the babies. No, we don’t conceive more of them during the Super Bowl. The NFL has suggested as much, but University of North Carolina researchers say that’s bunk.

Turns out, some Super Bowl passes are being dropped off the field, too.